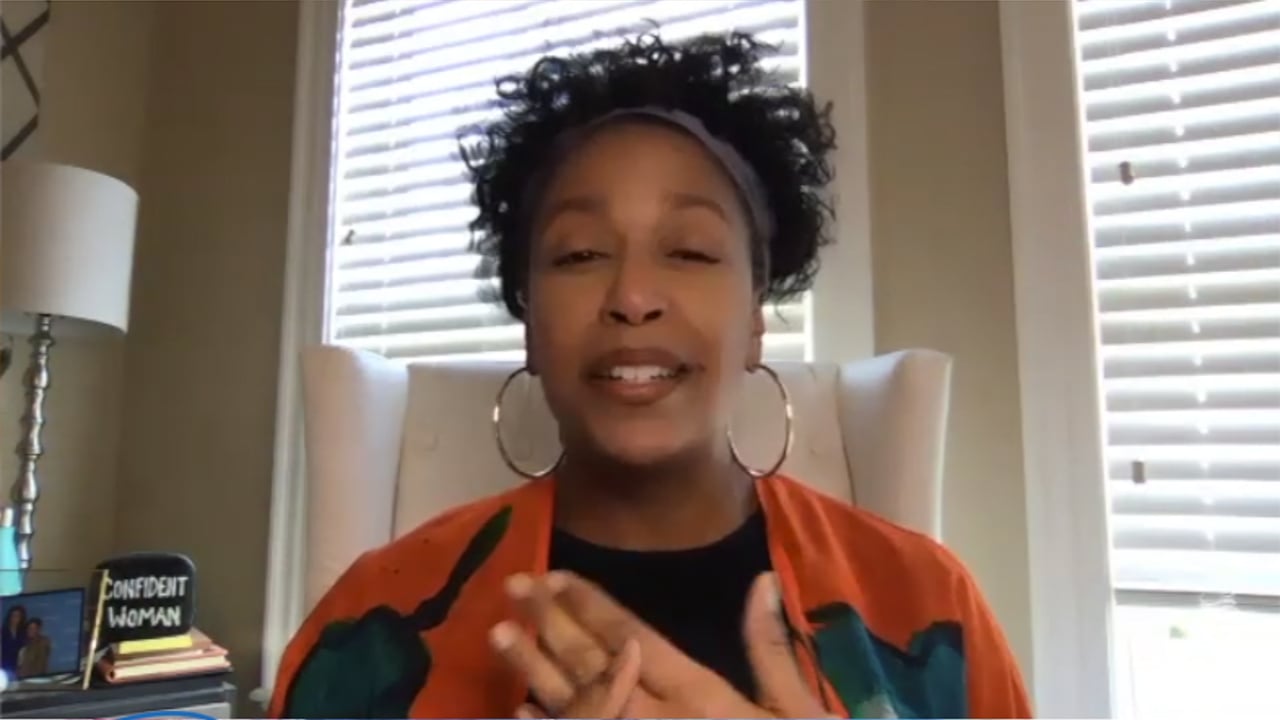 2020 literally stopped us in our tracks. It shone a bright light on the social injustice and inequities that plague the streets, corporate offices, and board rooms.

The year turned into something I could never imagined – witnessed from my sofa or bed, depending on the day. Indeed, we would pull it together as a country to do what was right. Instead, we took sides, complained riotously, and politicized the scientific guidance necessary to cease the Pandemic spread. As students missed the milestones that they so diligently worked towards and ceremonial rites of passage that they looked forward to for years, the business closed. The virus continued to take lives; large gangs of masked and armed men stormed government buildings and threatened the lives of those who were trying their very best to save us.

Then on May 5th, the story of Ahmad Aubrey hit the news – #joggingwhileblack, and it reminded me of the stories that my grandmother would read to me when I was a little girl from our family members who were still living in the South and experiencing events like this – in the 1970s.

As if not enough, May 25th premiered the appalling video of George Floyed calling to his dead mother as he was dying in the street under the knee of a policeman. #livingwhileblack reminded me of Eric Garner, Michael Brown, Tamir Rise, and many more. There I was, explaining, once again, why anyone would see my two teenaged sons as villains and threats. What and who do these honor students, artists, and outstanding community leaders threaten? Then, try to answer their questions about why someone of authority would kill a black man for selling $1 cigarettes or supposedly for attempting to pass a counterfeit $20. white men like Dylan Roof and Kyle Rittenhouse kill people and receive due process.

And to add insult to so many levels of injury on May 26th, the video of Amy Cooper using her privilege to play the role of “damsel and distress” and calling the police to report that an African American man was threatening her life in Central Park. This conjured dark memories of Emmett Till, Susan Smith, and The Exonerated Five. My heart almost jumped out of my chest with fear that this call has cost another innocent Black man his life. This injustice could happen to my boys, my husband, cousins, friends.

I could spend pages on this subject, and I haven’t even mentioned Breonna Taylor or Sandra Bland. Say their Names! And while we continued to lose to the Pandemic, those who had been rioting about wearing masks, allowing large gatherings, and ignoring science were complicit in their silence.

Looking beyond those here’s what happened – globally, people protested, raised their voices and signs. As many or more people as you saw coming together to protest and tell the world that they were in this together and “black lives matter”, they were also people who countered with “all lives matter”.

While I am too encouraged that so many people are finally acknowledging the problem of systemic racism and bigotry, many still don’t see it or believe it. Some of those people are in powerful positions.

And, of course, there was the 2020 Presidential election.

This election wasn’t just political. It was also a moral referendum. 250,000 American COVID deaths, 25% of the cases, furloughs, evictions, fear, and injustice, yet on the evening of November 3rd, it appeared that the country was at the critical stall. As the days drew on, absentee ballots counted, unsubstantiated cries of fraud, lawsuits dismissed, nonsensical press meetings and more storming of election places and government buildings, and still more threats of harm for those who tell the truth. The electoral college confirmed President-Elect Biden’s win on December 14th, 2020.
The next step is Vice President Pence’s led Congressional declaration on January 6th, 2021. This step usually is just a formality; however, we are still defending the democratic process with Republicans declaring that they will hold up the confirmation!

More of this foolishness! When does this year-end? When do we move on the saving lives, opening businesses, reforming injustice, and creating diverse and equitable succession plans?

I decided in 2019 to use my professional experience and personal passion to guide leaders and businesses to strategically reposition their processes, products, and cultures to welcoming and empowering communities. I knew how vital the work of building diverse and inclusive talent pipelines with equitable access and treatment for the entire workforce would be. Still, I didn’t realize at the time what opportunities 2020 would bring. 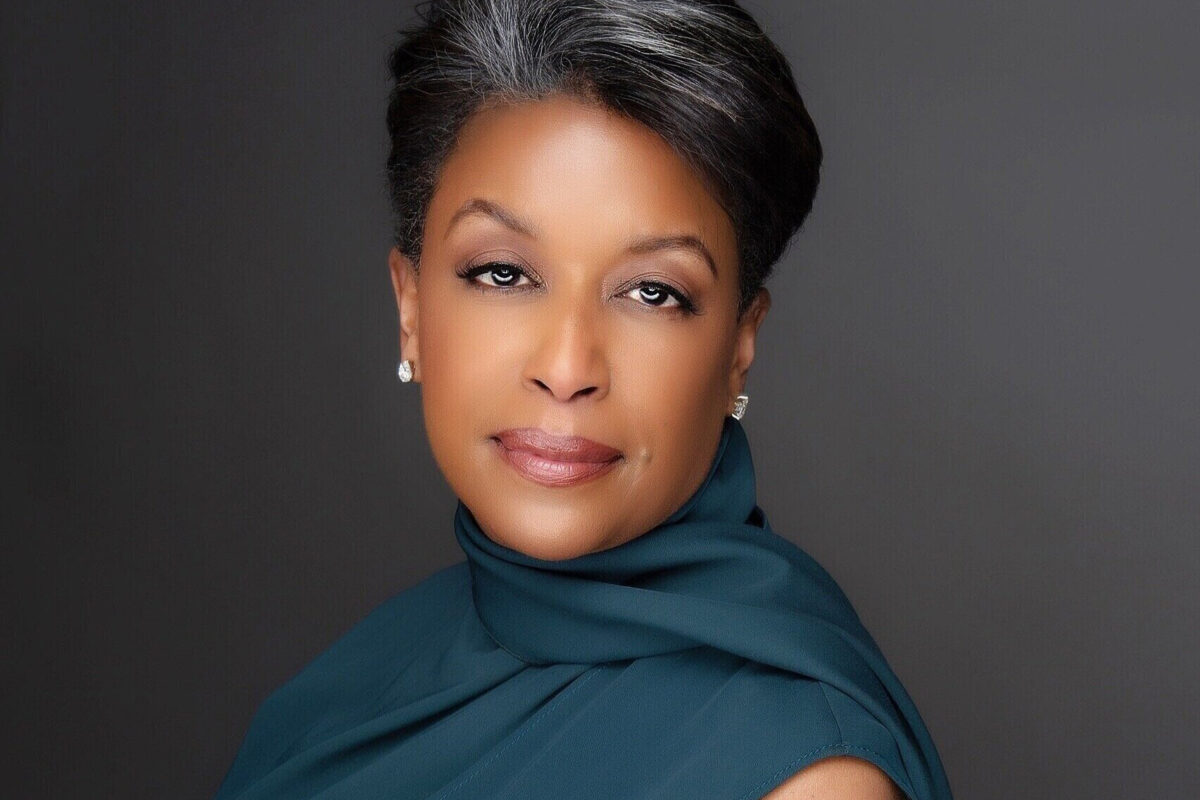 Kimberly Lee Minor helps brands define their purpose and culture while helping women and people of color accelerate their careers.

We respond within 48 hours

We help brands define their purpose and culture while helping women and people of color accelerate their careers.

Subscribe to our newsletter and get the latest news and updates.

We use cookies to ensure that we give you the best experience on our website. If you continue to use this site we will assume that you are happy with it.I agree